James is a bit of an adrenaline junkie with the mentality that life is short and we are meant to live with passion.

While snowboarding in the Colorado backcountry, a storm abruptly rolled in on James and his friend.  Above treelike, the two were fully exposed to potential lightning strikes.

Multiple times James felt electricity crawling up his legs and kicked his board off for fear a strike was imminent.  As each terrifying minutes passed, the pair blindly and quickly worked their way down to eventual safety.

To satisfy morbid curiosity, James took a gander at images of people struck by lightning.  What he found was equal parts terrifying and fascinating.

Davis thought:  “No one wants to be struck by lightning… but what if… I could recreate it!”

Soon, Davis was able to recreate the patterns in his custom wood designs.  The pieces have a distinct dark pattern blazed onto wood, similar to a black snowflake and no two patterns are alike!

Using a little known (albeit dangerous) technique for infusing electricity directly into wood, it results in captured lightning. 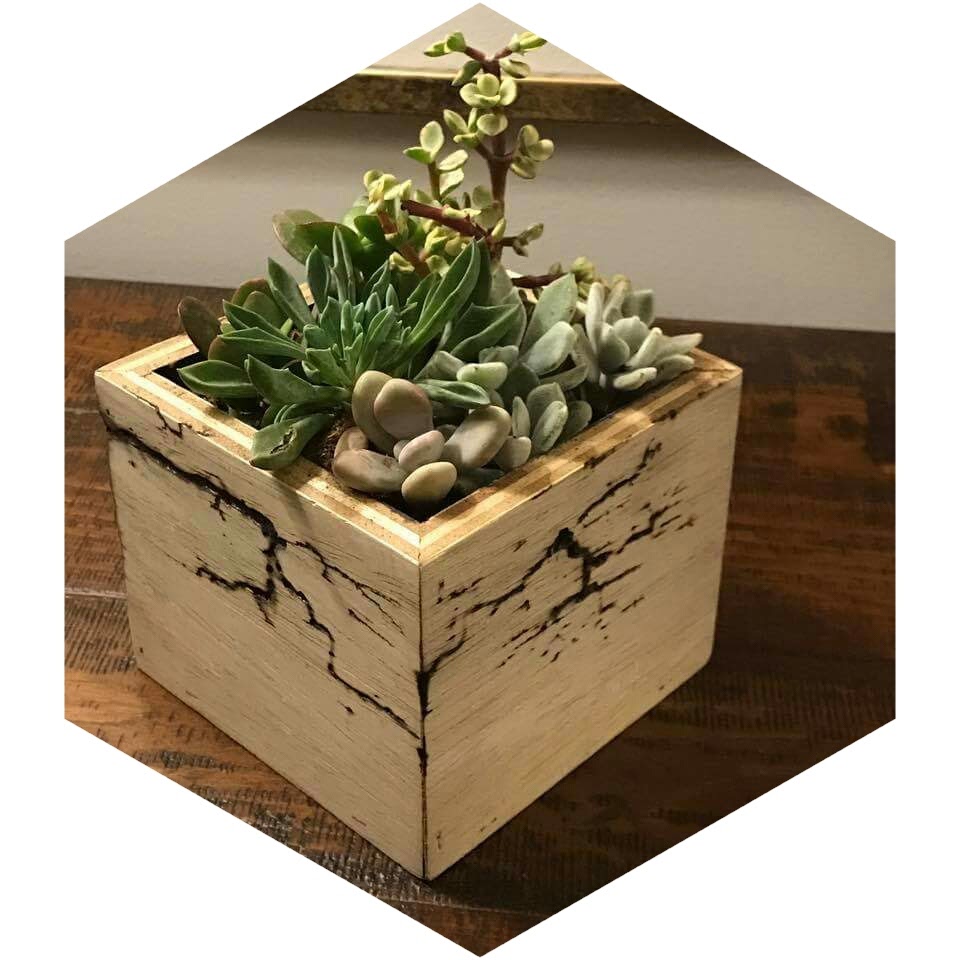 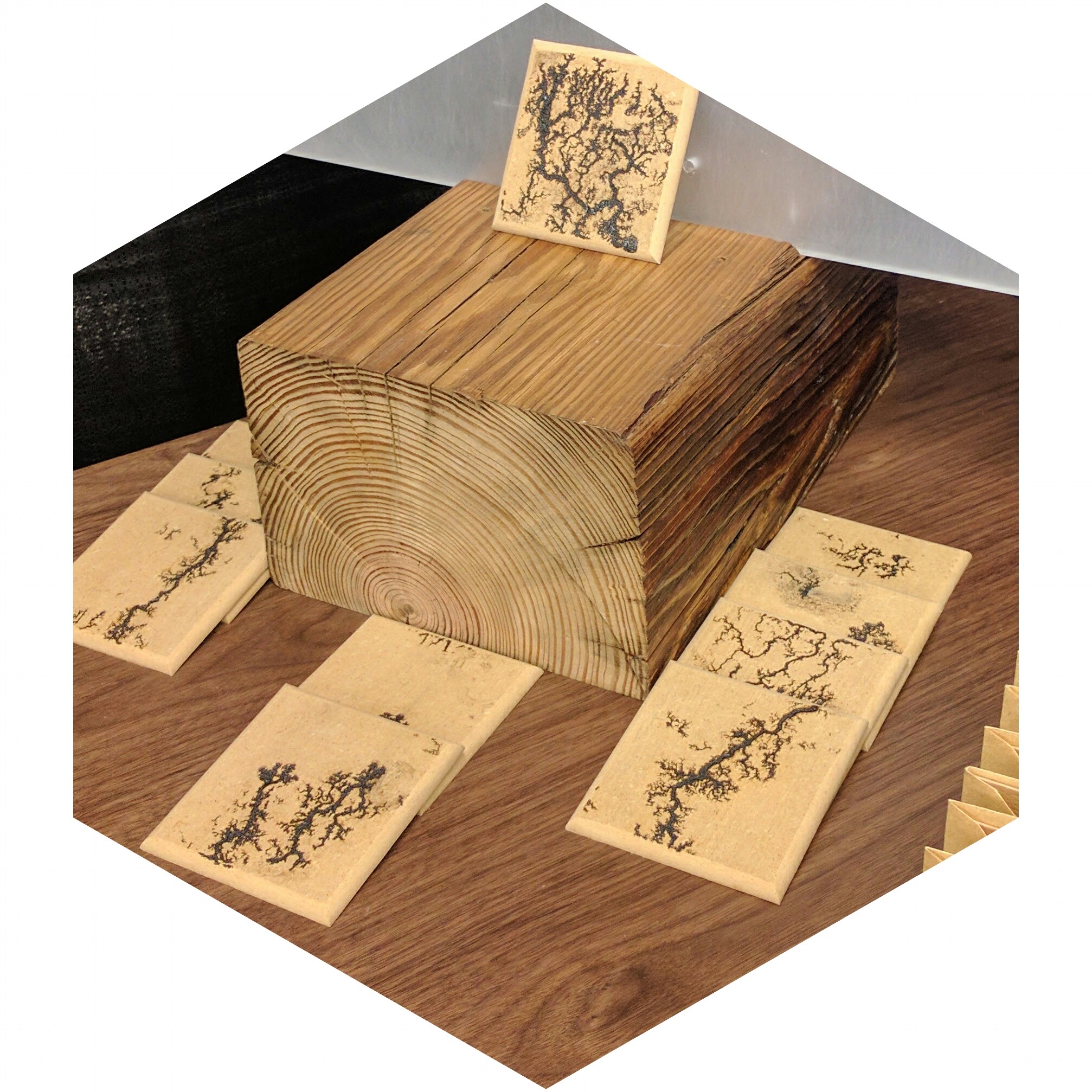 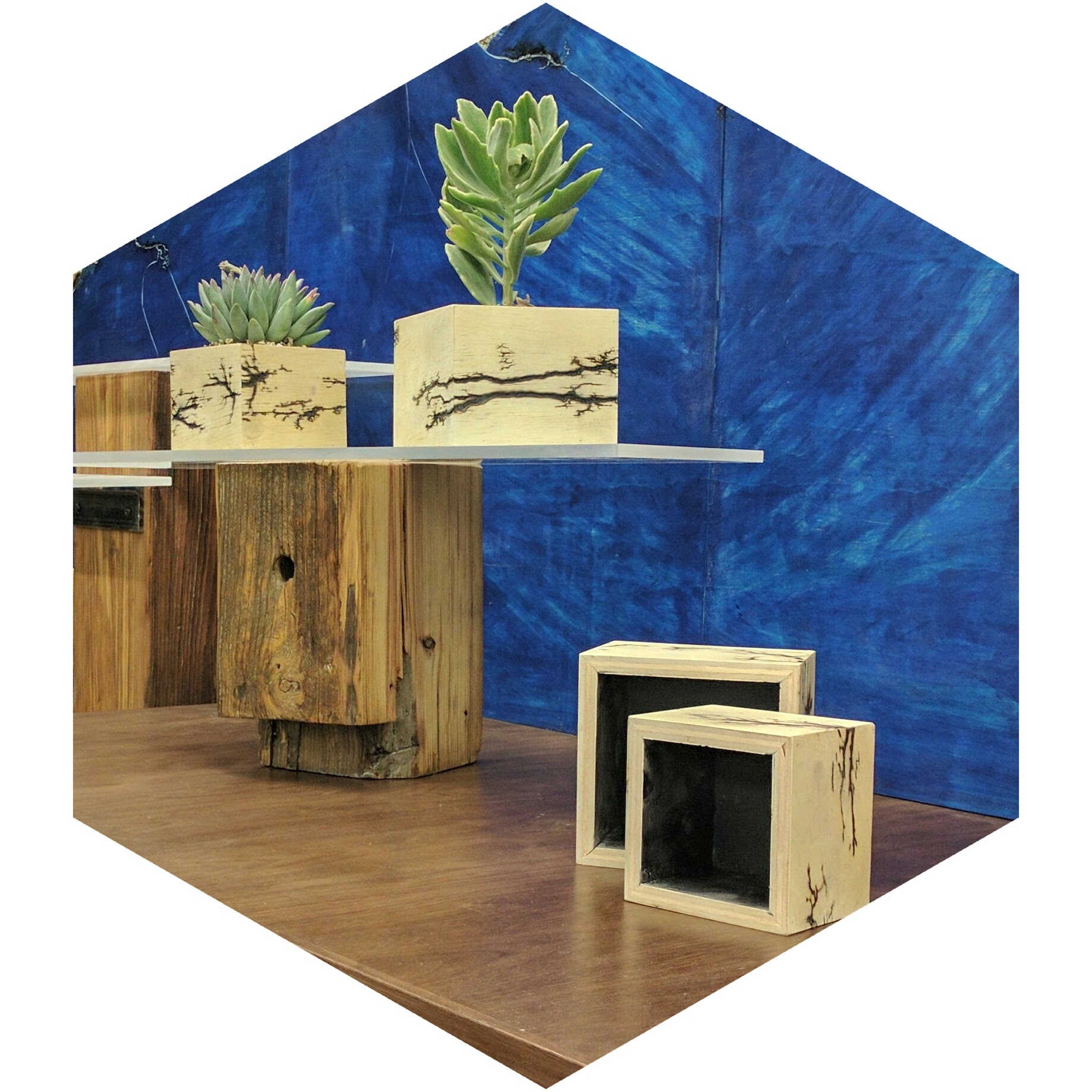 In our shop on Speer & Colfax:

***Must have adequate airflow or venting*** 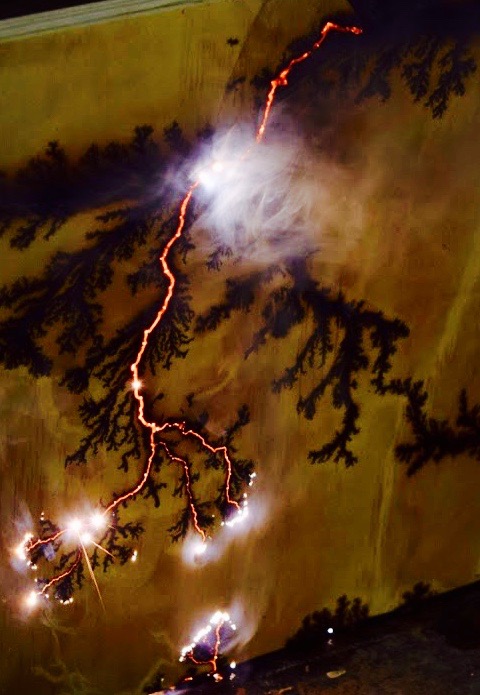 Drop your email below and get the latest about James Davis Designs, where to see new work and pieces available at charity events.